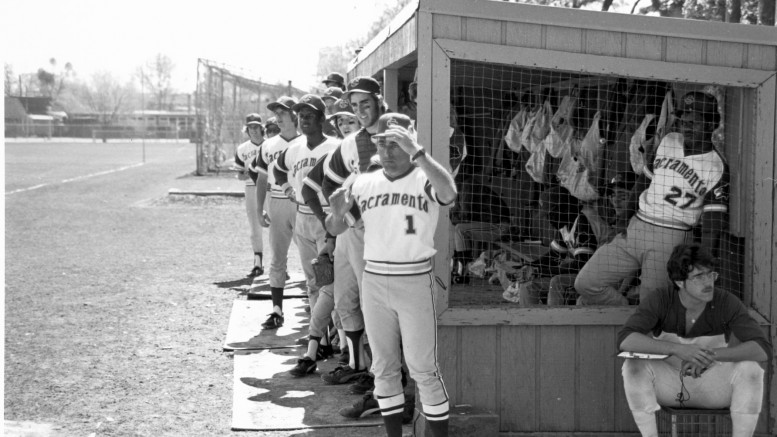 As baseball season is finally approaching, I wanted to share some notes and thoughts I came across when a fellow coach asked what our program looked like while I was the head coach at Sacramento City College…

Sac City was voted the Community College program of the 90s by Collegiate Baseball Newspaper. While at Sac City, we produced 28 Major League players and had 213 players drafted.

Looking back, here are a few thoughts relative to practice & games that were key components to our program:

Hope this can provide value as your prepare for the upcoming season. Best of luck to all Coaches and Players!