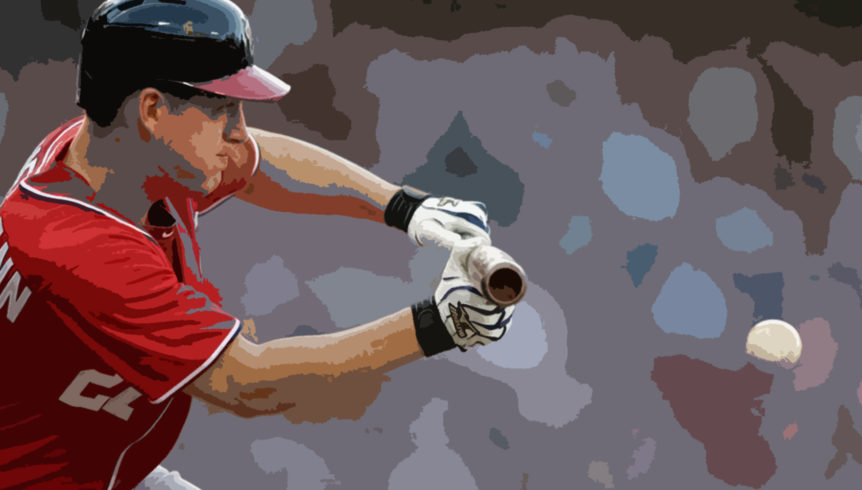 Many runners are scored when hitters make outs.

How about we keep a percentage stat of the runners in scoring position (2B or 3B) that the hitter scores, regardless of how he does it and the number of outs he makes in the process?

Here are some for instance examples:

If the hitter scores a runner from 1st base or hits a solo home run, he gets credit for an RBI without adding to his potential runner in scoring position numbers. For example, he comes up with a runner on 2B & 3B, and he gets the runner from 3B in but not the runner from 2B, his PRBI% would be .500 (see no out exception where both runners advance below).

If the hitter bunts a runner from 2B to 3B or is asked to bunt a runner over with 2 strikes or fails to get him over while bunting, he doesn’t get charged for a Potential RBI.

If he gets to 2 strikes after failing to bunt the runner over & is hitting, it becomes a potential RBI. If it’s a no out runner on 2B situation in a situation where the hitter’s primary job is to get the runner from 2B over to 3B and he does his job, don’t charge him with a PRBI.

If he fails to get him over, then charge him with a potential RBI.

If he gets him over and scores him as well, then he is 1 for 1 as far as PRBI’s are concerned.

I know that this appears a little complicated and has a certain degree of subjectivity, but it really puts the focus on getting runners in any way that you can when the situation presents itself and gives you a clear picture of who your most productive hitters are with runners in scoring position.